More than 30 million viewers tuning into the 89th annual Academy Awards last night got their first glimpse of "Runaways," the second in a series of “Real is Rare. Real is a Diamond” commercials produced by the Diamond Producers Association (DPA). It's been 10 years since the diamond category has shared the limelight of the Oscars — the second-most-watched event in the U.S. behind the Super Bowl.

Aimed at a millennial audience and shot as a short film, the provocative commercial offers a modern take on love and diamonds.

In the full one-minute version, the viewer gets to experience the whirlwind romance of a young couple, as told from the man's point of view. For this couple, it was love at first sight. They ran away together, and even though time has passed, the passion is still strong, as symbolized by her necklace strung with three diamond rings. An abbreviated 15-second version of "Runaways" ran last night at 10:24 p.m. EST during the Oscars. 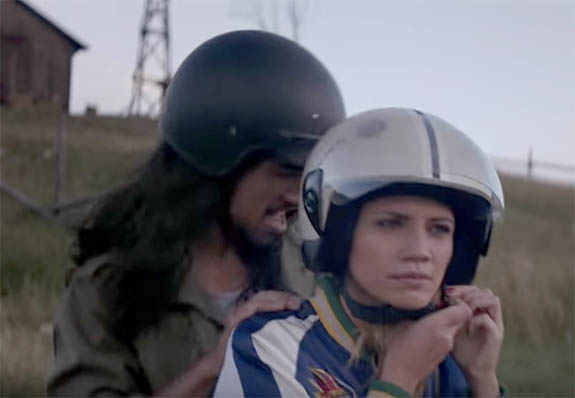 How much DPA paid for the 15-second spot was not disclosed, although it is well known that a 30-second spot during this year's show has been selling for $2 million. The DPA reported that 67 percent of Oscar viewers are women.

"The DPA's 'Real is Rare. Real is a Diamond' marketing platform aims to connect with new generations in a way that is highly personal and emotionally relevant," observed Deborah Marquardt, DPA Chief Marketing Officer. "The campaign acknowledges millennials' desire to demonstrate their commitment in a more individualist, but equally sentimental and significant, way than previous generations." 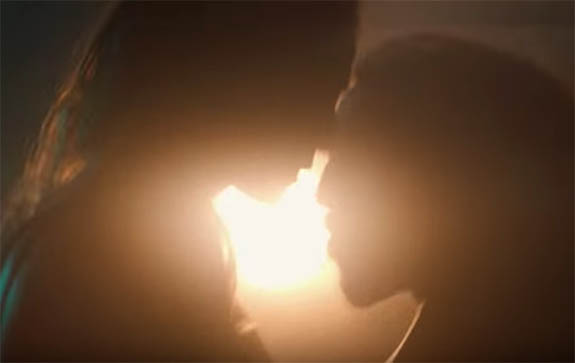 The DPA successfully capitalized on Hollywood's biggest night. Before the show, viewers were dazzled by a red carpet parade of starlets decked out in head-turning gowns, complemented by stunning diamond and gemstone jewelry.

Established by the world’s biggest diamond mines to raise the profile and allure of diamonds for a millennial market, the DPA will release its third “Real is Rare” commercial this April. In September, DPA will roll out the second phase of its campaign, which will be targeted to a slightly older 25- to 32-year-old demographic, which tends to be more traditional when it comes to getting married.